Des Dowling is one of Australia’s most versatile stand up comedy performers.

Whether its appearing as a TV presenter, utilising his polished interviewing skills and humor as a corporate MC, or performing a hilarious 30 minute set of stand up comedy, Des delivers a top notch comedy performance every time.

But don’t take our word for it. Take a look at the relevant comedy clips, read the testimonials and decide for yourself.

Des Dowling will make your function or comedy night a memorable one.

“Hi Des, fantastic job last night! You definitely made the night a success, so glad I hired you for the gig.”
Carah Lymer – De Bortoli Wines

“Des was a fantastic host at the 2009 REIA National Awards. He was funny, professional, flexible with last minute changes and a pleasure to work with.”
Leanne Medeiros – Tour Hosts 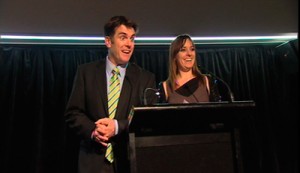 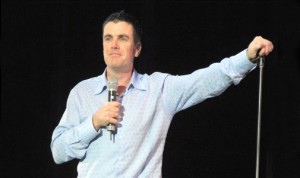 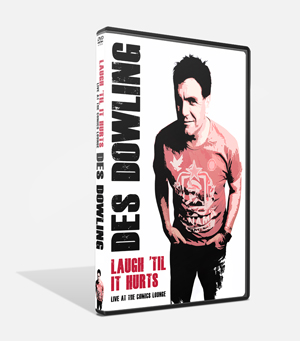 LAUGH 'TIL IT HURTS DVD OUT NOW